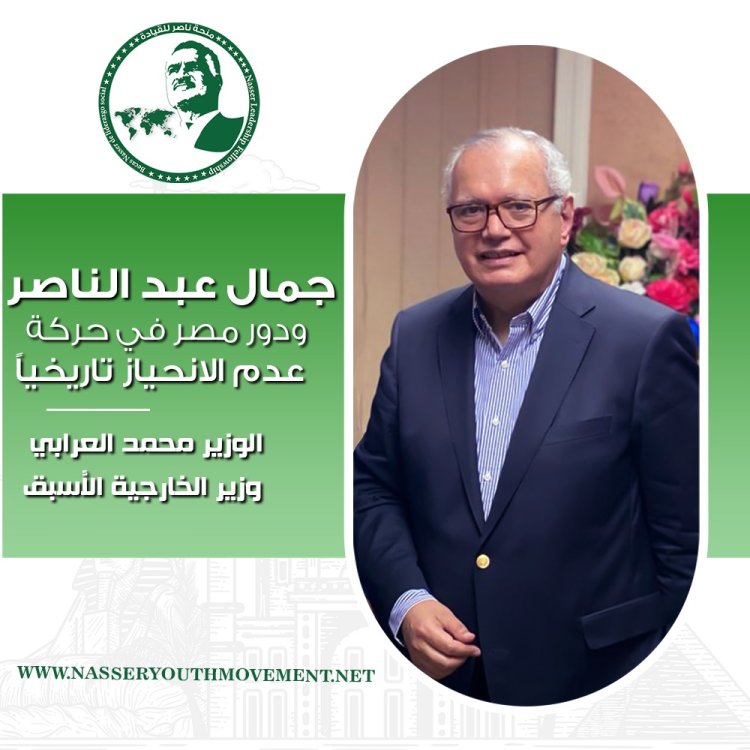 Ambassador Muhammad Al-Orabi assumed the position of the Ministry of Foreign Affairs on June 6, 2011, while he submitted his resignation on the evening of Saturday, July 16, and stated that the reason for his resignation was to remove the embarrassment of Prime Minister Essam Sharaf during his consultations to form a new ministry.

Ambassador Muhammad Al-Orabi worked as Assistant Foreign Minister for Economic Affairs, before reaching retirement age in March 2011, and worked as an ambassador in Berlin and served in the Egyptian embassies in Kuwait, London, Washington and Belgrade, and was close to the foreign ministers for his great energy to work, so he worked in Boutros Ghali’s office during the Camp David negotiations and worked as a consultant journalist for Dr. Esmat Abdel Meguid. He was director of Amr Moussa's office, then director of Ahmed Aboul Gheit's office. He also worked as director of the Foreign Minister's office during Amr Moussa and Ahmed Maher's terms, and he worked as Minister Plenipotentiary in Israel for four years.

Ambassador Muhammad Al-Orabi was the supervisor of the strategic dialogue with Washington, and after the January 25 revolution, he participated in many popular diplomatic delegations to Ethiopia, Uganda, Germany and Italy.

Ambassador Muhammad Al-Orabi was elected as a member of the House of Representatives for the “Support Egypt” coalition, and he took over the presidency of the Foreign Relations Committee in the same House in 2016. After leaving the Ministry of Foreign Affairs, he joined the Congress Party, whose head was then Mr. Amr Moussa, the former Secretary of the Arab League, and Al-Orabi took over  He headed the party after him until he submitted his resignation from the party leadership on May 31, 2014.

Activities and workshops at the beginning of the events of the first day of the...

Houari Boumediene ... revolutionary who reinforced the...

Dr. Tedros is a health scholar and a diplomat with first-hand...

Tigani El-Mahi the Sudanese who volunteered as Chief Psychiatrist...