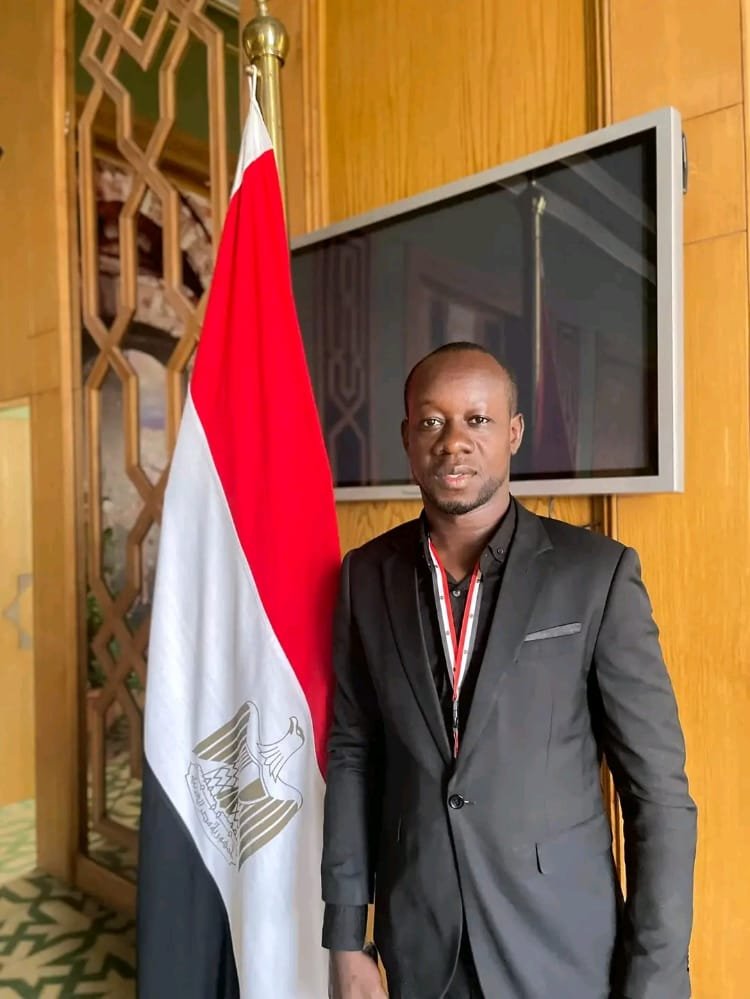 The Liberian leader Varney Alieu Jarsey, President of All Africa Student Union (AASU) and alumni of Nasser Fellowship for International Leadership congratulated Nasser Youth Movement (NYM) on the fourth anniversary of foundation which coincided with free peoples celebrations of the seventieth anniversary of 23 July Revolution, pointing out the pivotal role of the late leader Gamal in reinforcing the Africanism concepts through his historical positions and international initiatives.

In a related context, Varney Alieu Jarsey praised the global and unique impact of Nasser Fellowship for International Leadership on building and strengthening concepts of conciseness in the minds of young people through launching training and educational programs that target and gather professionals, activists, student leaders and human rights advocacies from around the world. He highlighted that the movement is a free platform for discussing and analyzing global issues by youth which contributes to exchanging thoughts in the pursuit of finding appropriate and positive solutions. He stressed that NYM is one of the crucial development projects which inspires world youth and exploits their potentials.

Hassan Ghazaly, the founder of Nasser Youth Movement indicated the historical role played  by AASU since it was established in 1972 and until now as the largest student gathering in Africa that contributes to student’s rights and advocacy, and democratizing education across the continent, noting that the union was a partner in a number of his programs including the national program “I am Egyptian... I am African” to prepare students for African affairs, held in February 2022 as part of Afromedia initiative - a supportive partner of the movement.

A graduate of Nasser Fellowship for International Leadership...

Embassy of Pakistan in Cairo hosts alumni of Nasser Fellowship...