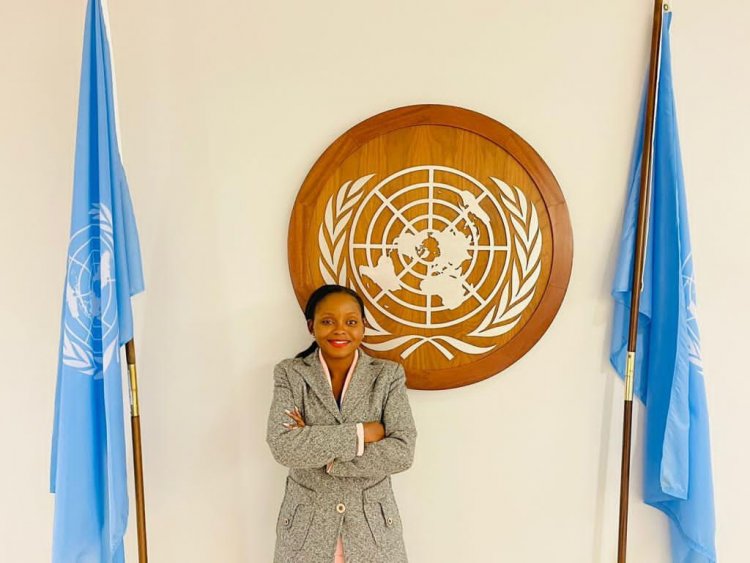 Jessica Julius, a graduate of Nasser Fellowship for International Leadership, a member of Nasser Youth Movement, and an entrepreneur for the East African Community, participated in the 77th session of the United Nations General Assembly after being selected as a youth delegate in July 2022 by the European Union External Action Service(EEAS) in Tanzania, and the East African Community Team, as one of the most prominent Young Leaders movers of positive change to join the United Nations #OurVoiceOurFuture campaign. The campaign was launched on August 12 and  has built up reaching its peak during the high-level week of the UN General Assembly, from 13 to 27 September, during which she joined UNGA 77 and was able to represent the voice of African youth globally.

On her part, Jessica Julius explained that she had participated in the campaign by launching and sending a strong message to world leaders and decision makers through all her social media accounts, as well as participating with leaders in discussions about the different roles that young people play for community development during a high-level week in the presence of heads of state and government at the United Nations General Assembly in September in New York. 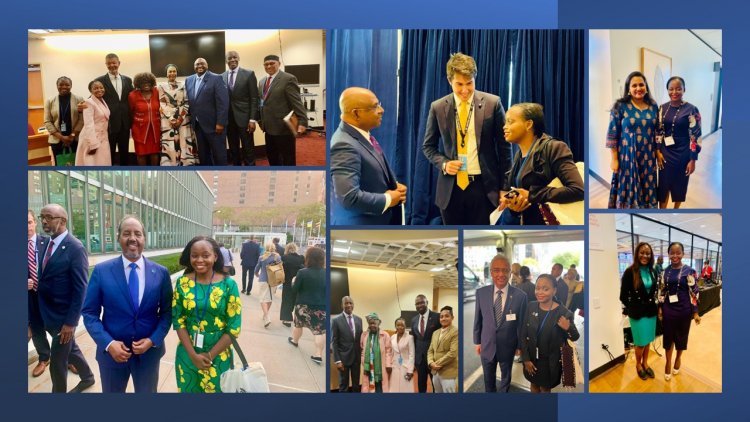 Julius added, explaining that the Youth Declaration launched by the Secretary-General of the United Nations General Assembly has paved the way for real change that will move from the era of unification to the era of responsibility, and by this we mean the responsibility of leaders to take the necessary measures for the promises they made to themselves and to be held accountable. Moreover, the Secretary-General of the United Nations and the Office of the Youth Envoy strengthened the desire to implement activities for young people to participate in decision-making with the world's decision-makers. 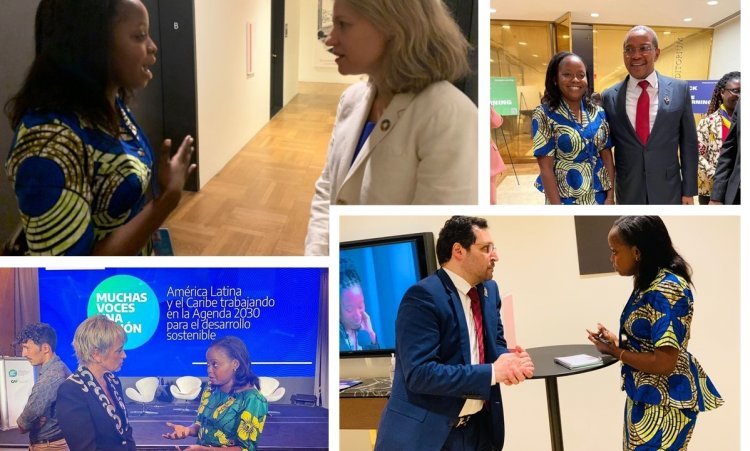 In a related context, Julius provided a brief overview of the series of high-level dialogues that were addressed during the 77th session, among which, a session entitled “unlock the future of learning,” which is a high-level multi-stakeholder event adjacent to the Transforming Education Summit which will bring together major youth-led and youth-focused organizations, education partners and alliances, international organizations, member states, the private sector, and other partners. She also pointed out that these areas need to be highlighted as they require greater ambition, and would accelerate progress in education alongside the 2030 Agenda, organized by Unlock partners. 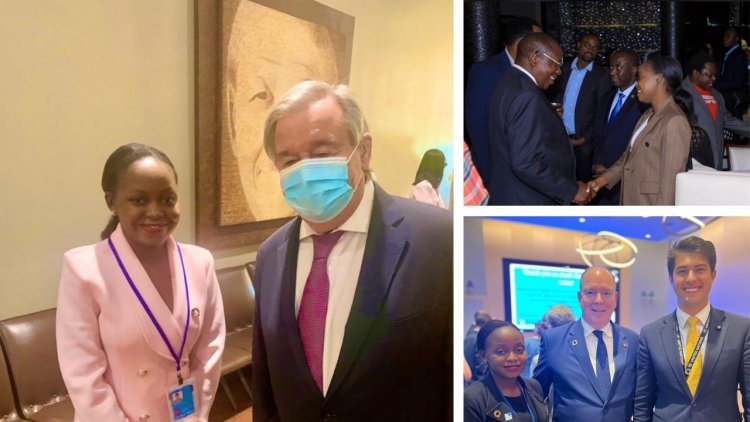 Julius concluded, “It was an honor for me to represent young people in East Africa as an invited delegate during the discussion on strengthening cooperation in a turbulent world presented by the Financial Times over the course of two weeks, accompanied by the United Nations Youth Envoy and the African Union Youth Envoy. During that time, we heard from representatives of countries, members of the United Nations around the world share their economic and political concerns along with the solutions facing their communities about the most prominent events of the climate crisis and ways to adapt to climate solutions.

It is noteworthy that Nasser International Youth Movement is a free youth development platform that aims at connecting the most influential young leaders in the world, with decision-makers and experts locally, regionally and internationally, as well as activating the initiatives launched by the United Nations, the Non-Aligned Movement, the Afro-Asian Peoples’ Solidarity Organization and the Union  The African Union, especially in issues related to youth, women, climate, education, peace and security, governance and entrepreneurship.

A Nasser fellow among 30 young professionals under 30 years has been chosen in 2022...

Video| President of AASU praises the global impact of Nasser...