“Port Fuad".. A French city on an Egyptian land 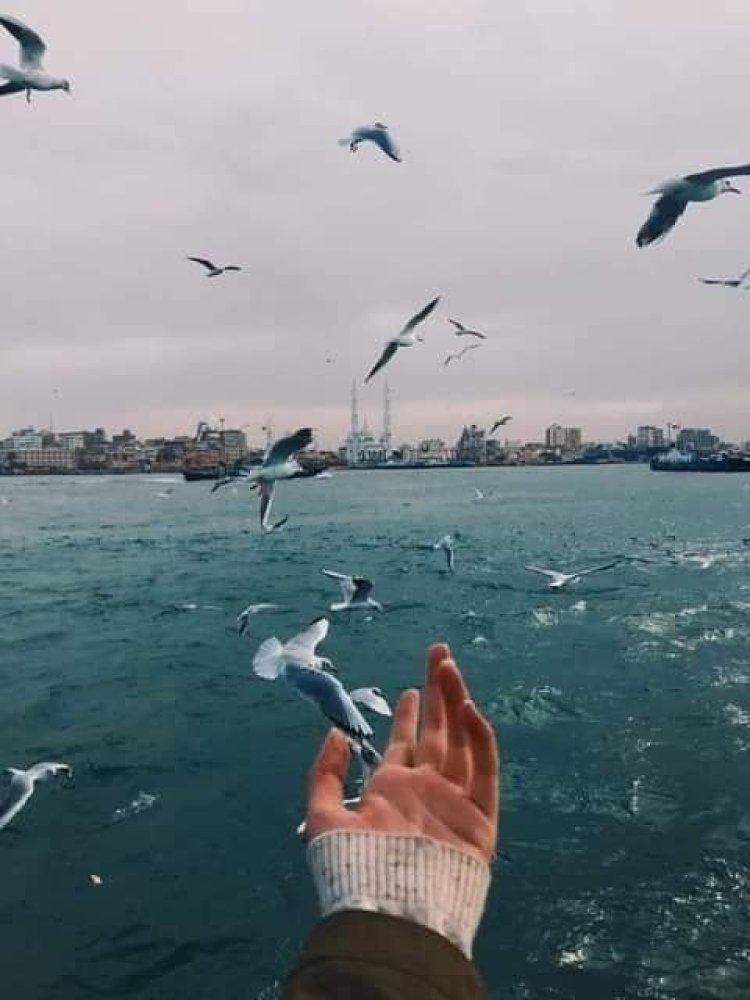 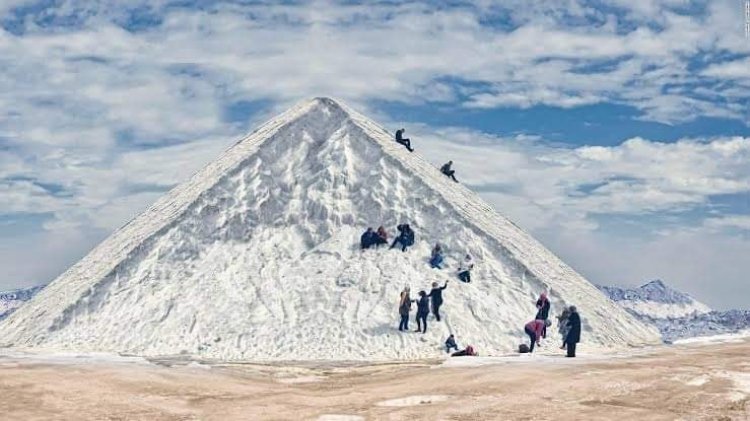 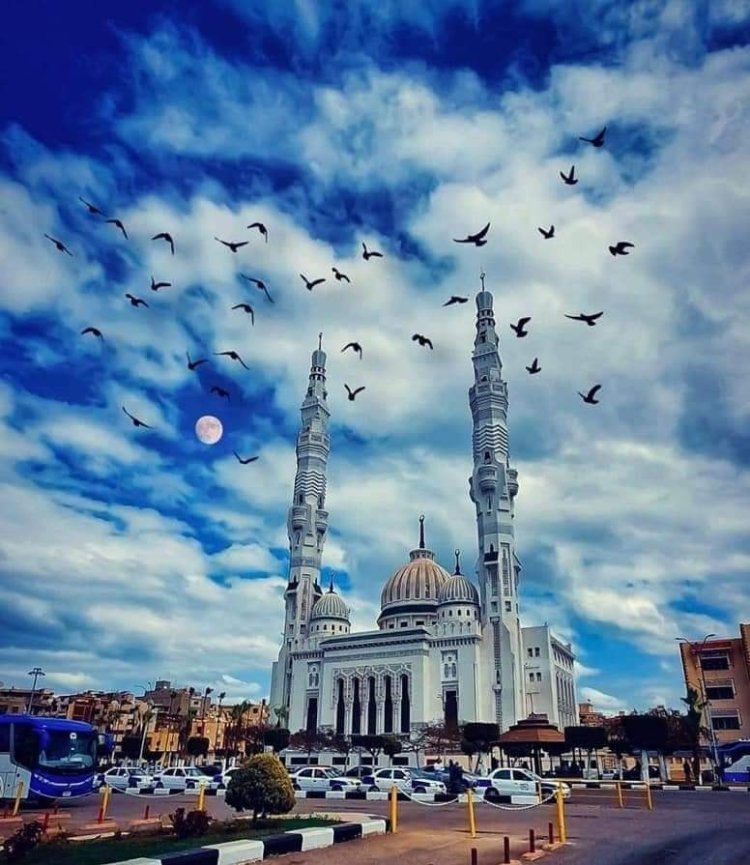 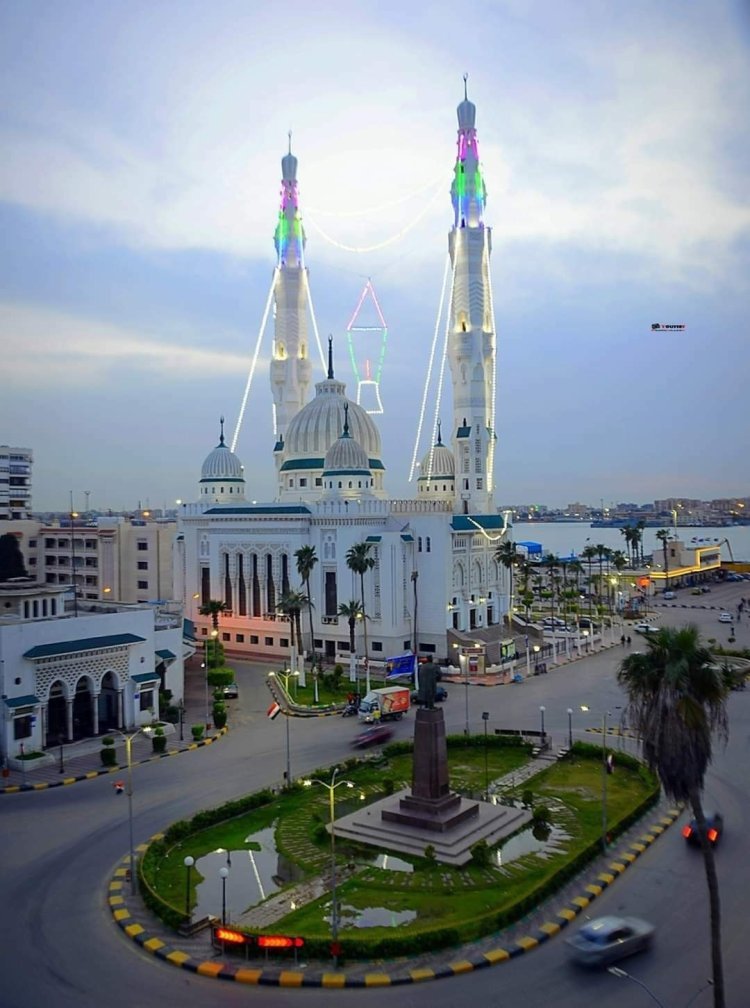 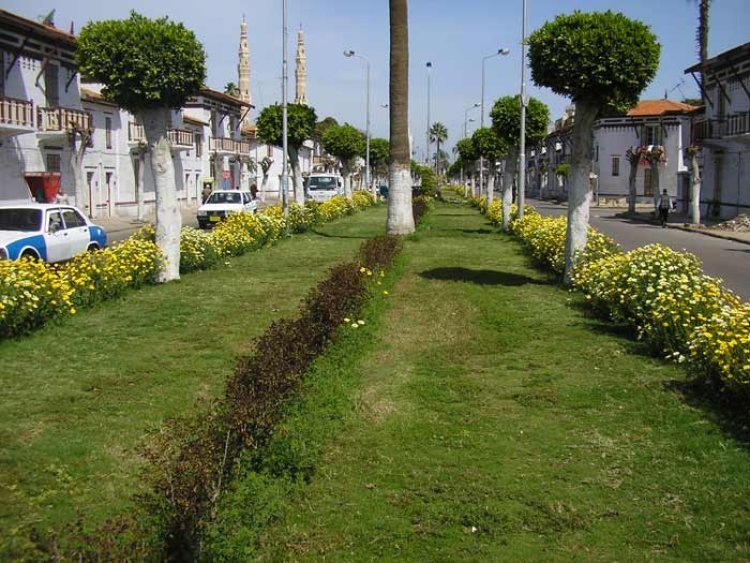 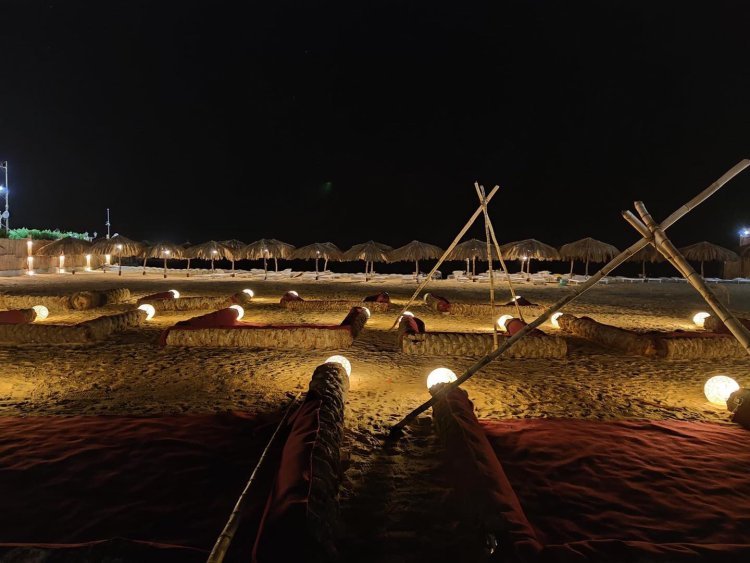 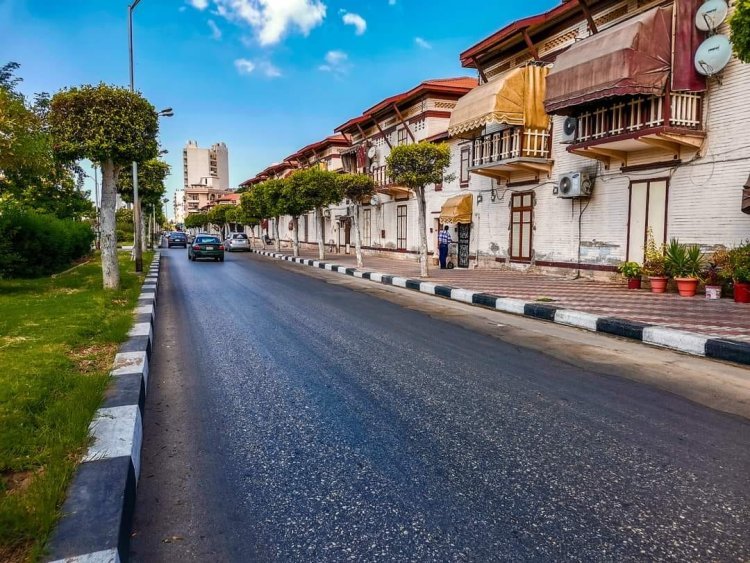 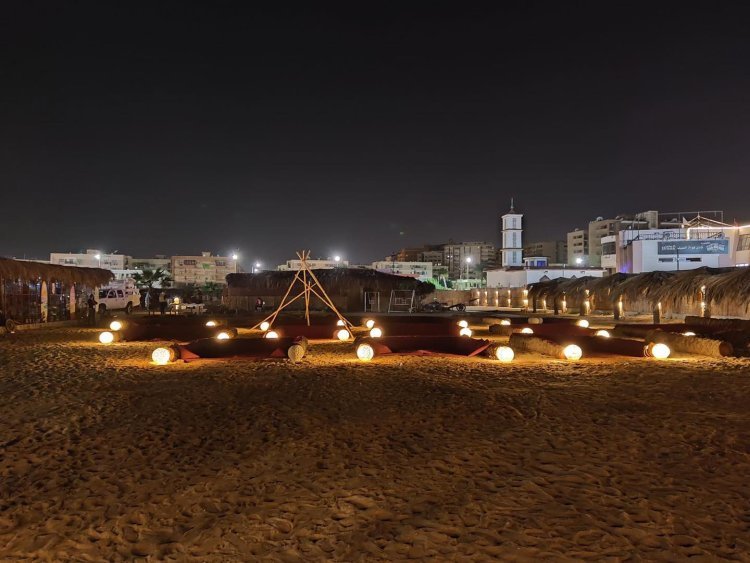 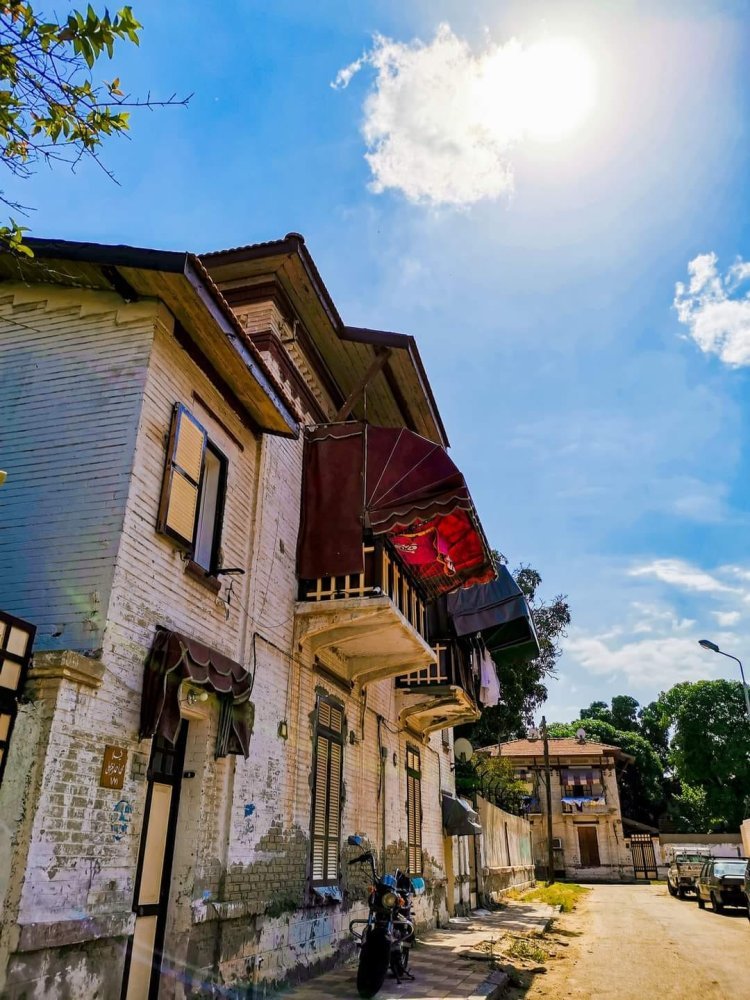 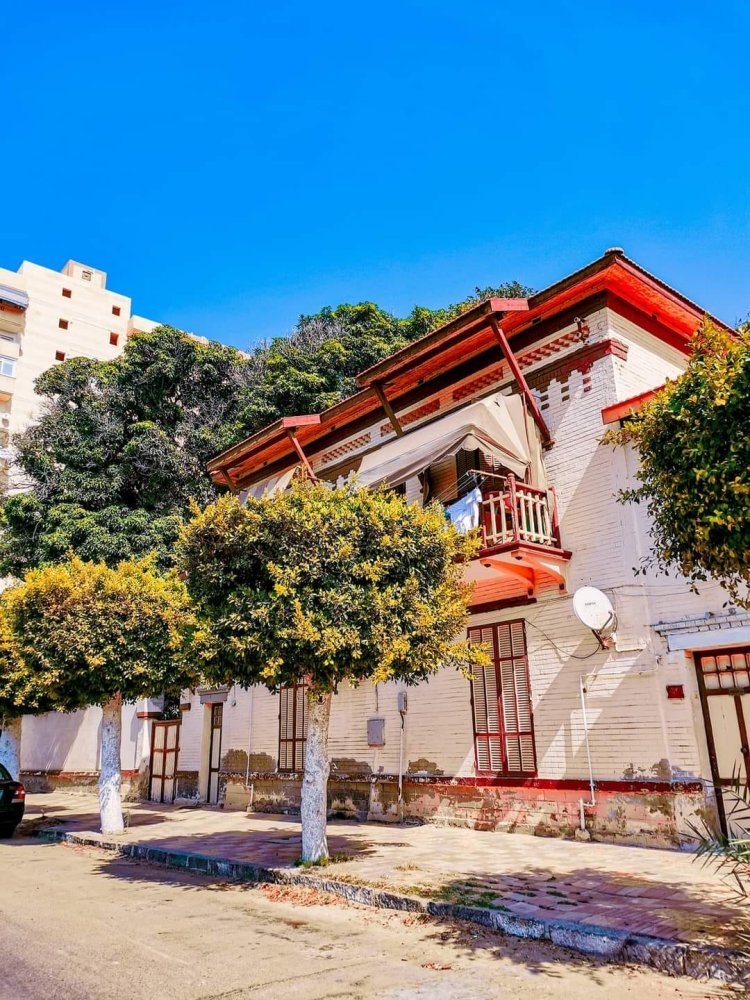 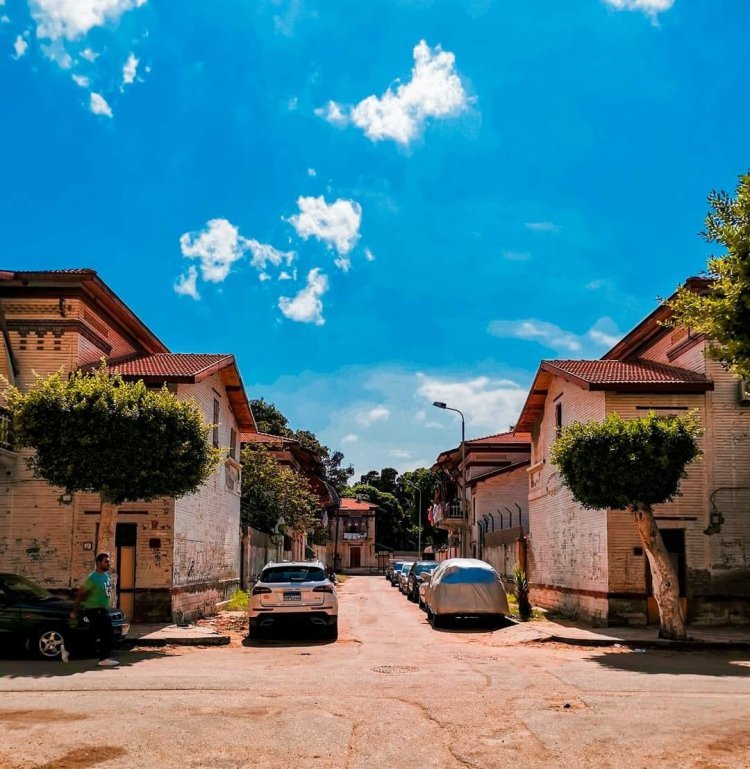 “Port Fuad".. A French city on an Egyptian land

It's an Afro-Asian Egyptian city, characterized by its location, as it's located at the east of Port Said on the northern entrance of the Suez Canal. It's the first point on the continent of Asia. It's boarded from the north by Mediterranean Sea, from the eastern direction by North Sinai governorate and from the southern by Ismailia.

The city of Port Fuad is considered an integral architectural masterpiece. It's constructed by the French in 1920 to be like sophisticated French cities as they thought that they would control the Suez Canal forever.

The city of Port Fuad was named as the name of King Fouad and the port “Port Fuad ".

The Parisian city of Port Fuad is mostly shaped like villas packed in beautiful harmony. It's characterized by its vast squares and streets that shaded by large trees.

The most important landmarks in the city: _

It's one of the oldest clubs in Egypt and was established in 1902 before the opening of the city in 1926 and even before the most famous club “in Port Said governorate now.

It's the first mosque built in Porfouad. The pulpit inside it has preserved its splendor since the era of King Farouk I.

It overlooks on the Suez Canal from the other side of the port of the Building of Suez Canal Authority. Its minaret is 160 meters high.

In the city of Port Fuad, white is the atmosphere in this coastal city. Visitors come to it as a tourist destination due to the existence of iodized salt mountains. The White Salt Mountains in Port Fuad is similar to the most famous snowboarding destination in the world but they cost less than travelling so they attract a large number of tourists that come for climbing and skiing.

Alexandria": The ancient capital, the bride of the Mediterranean