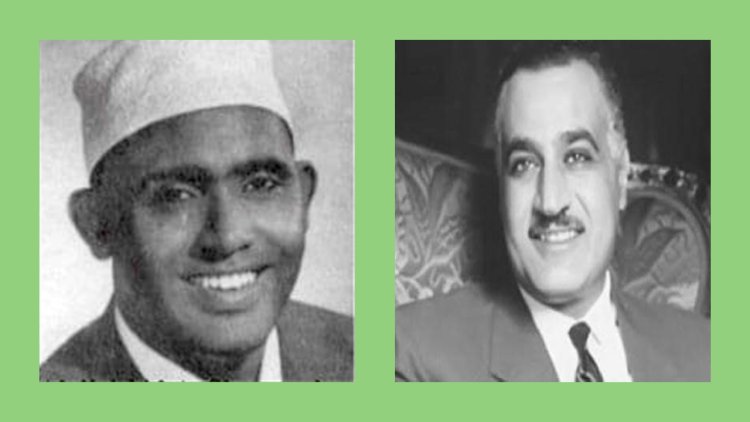 What happened at Somalia in 1961 shows the political cunning of "Abdel Nasser" for supporting African countries. At that time, Somalia was controlled by Italians who wanted to force the Prime Minister of Somalia, "Sharmaki" to change his liberalization policy; therefore, Italian companies monopolized bananas to threaten him either to change his policy or the economy which mainly depended on bananas to get the local income would be plunged. Back then, Sharmaki asked Nasser for help, and Nasser then thought how he can save the Somali economy by turning the magic on the magicians who were forced to lift the economic blockade and to buy the crop at the price set by Somalia; Nasser accordingly agreed with Sharmaki that he would officially offer to purchase the entire crop of banana. Consequently, the Italian companies would be afraid of losing the Somalia market. Such plan already worked as Italian continued to negotiate with Sharmaki in order to cancel his deal with Egypt promising that they will leave such economic blockade. Thanks to Abdel Nasser, banana of Somalia was not only sold, but it was also sold at a price greater than any time before.

Israel leaders only pursue their own interests, no matter...

An Egyptian with a Lebanese passport