The Unity of the Nile Valley Project: Future Perspectives 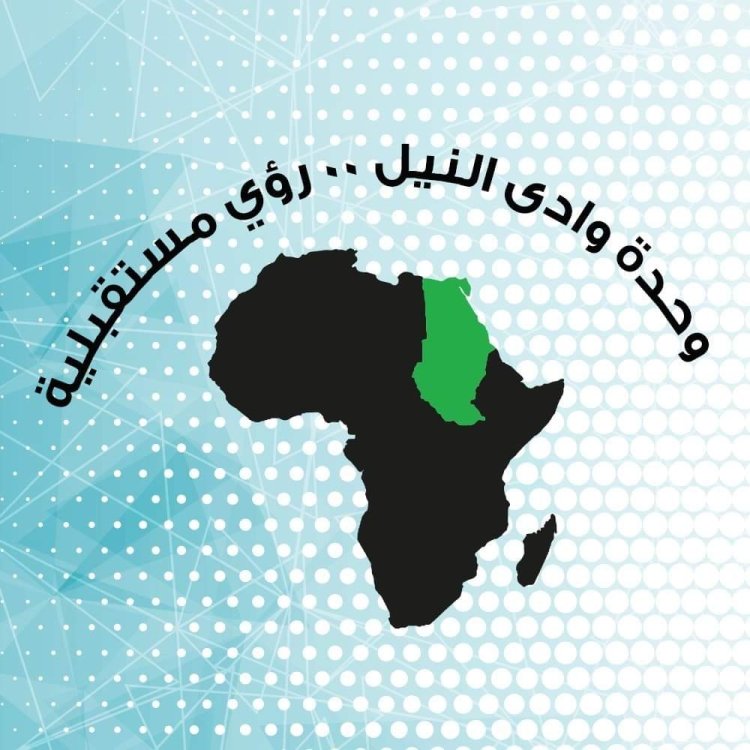 Since president Abdel Fatah Al Sisi rose to the presidency, the Egyptian foreign relations witnessed high prosperity. The relations with African countries-especially those of the Nile Valley -attract great concern from the Egyptian state.  This was reflected on the Egyptian role in many African issues especially peace, security, development and trade. In addition, many visits occurred by the president and many state officials to several countries over the last years.
The Unity of the Nile Valley: Future Perspectives.
The Ministry of Youth and Sports has launched many activities in the context of “ The Unity of the Nile Valley: Future Perspectives, ” which aims at strengthening the relations continuously with the Nile Valley countries : Sudan, South Sudan and Egypt. Therefore , four main versions of the project have been conducted between March 2016 and February 2022.

Among the most prominent of these activities are:
1-The first meeting forum for the youths and students of Egypt and South Sudan which was held between 5 and 10 March 2016. The forum was held in the Abi Qeer Youths City in Alexandria in cooperation with the Islamic World Educational , Scientific and Cultural Organization (ICESCO) and   Al Makttoum Charity Organization. Fifty Youths attended the Forum.
2-The First Forum for the Youths of Egypt and Sudan which was held between 13 and 17 October with the participation of 100 male and female youths from Egypt and Sudan. It took place at Tulip hotel in the Maadi Olympic Center.

3-Cairo First National Conference for the Youths of South Sudan under the banner “ For South Sudan 2021.” It was the first youth national conference to include the youths of South Sudan with various backgrounds under such banner. The conference aimed at strengthening the values and culture of peace between the young people of South Sudan. The conference also aimed at building up youths leaders who believe in the building of the state and the entrenchment of institutions in South Sudan. This helped in creating young leaders who are able to leave an impact on South Sudan society and to help it to reject tribalism and harmful partisanship. This conference was implemented by the Ministry of Youth and Sports ( the Central Administration for Cultural and Voluntarily Programs-African Youths Office) . The conference was held in Cairo from 3 to 8 April    in the Army Vehicles headquarters. It included 250 male and female youths between 18 and 35 of age . They were chosen from the most influential sectors such as civil society activists, academicians and media people. The South Sudan’s Ministry of Youth and Sports , the Egyptian Foreign Ministry , the South Sudan Embassy in Cairo , the African Union Commission, the Center for Arab and African Studies and the Public Initiative to Improve the Nile Valley Relations also participated in Organizing the Conference.

4-In cooperation with Afromedia Initiative and the Ambassadors of Dialogue Project : the Fourth Version, under the banner “ the Nile Valley Dialogue” , a conference was held between 17 and 21 February 2022 including 150 vanguards from Sudan, South Sudan and Egypt. The conference aimed at improving understanding and mutual communication between the vanguards of the Nile Valley.   The aim was to raise awareness about religious, intellectual and ethnic diversity through dialogue among the vanguards. And eventually to reconsider their perception of themselves, Africa and the world. Also to strengthen the value of dialogue and its impact on peace building in their societies.

This comes generally in the context of the concern of the Egyptian state and especially the Ministry of Youths and Sports, with building cadres from the Nile Valley countries to prepare them to become future leaders sharing historical roots and common future to be able to achieve peaceful coexistence  in their societies.
Finally, you could visit the official facebook page of the Unity of the Nile Valley Project : Future Perspectives at the following link

Nkrumah ... the leader who loved an Egyptian woman