Officially,  Nasser Youth Movement  member in Namibia as a member of the ruling party Central Committee 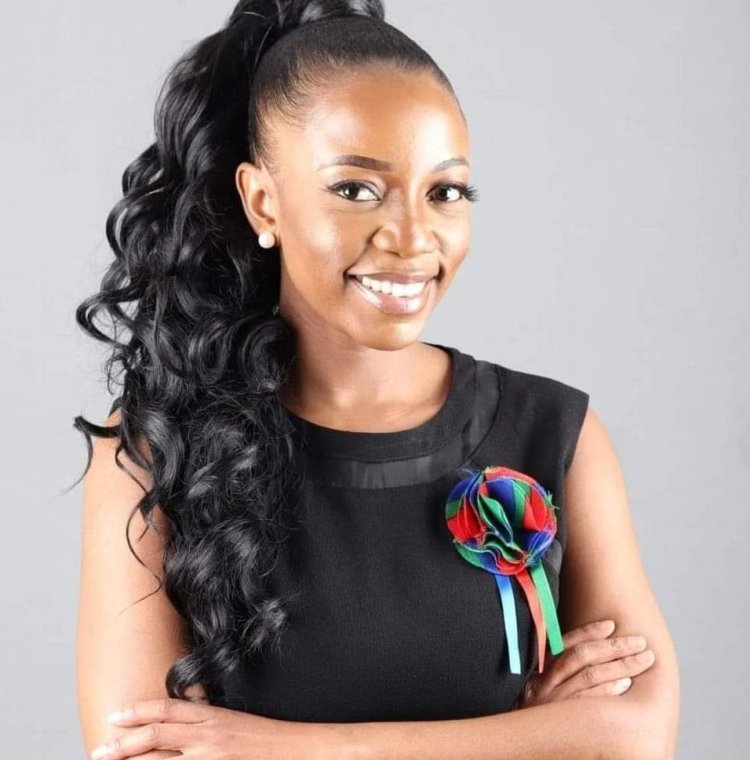 The young activist Ndahafa Hapulile, a member of the Nasser International Youth Movement, and an alum of the first patch of the Nasser Fellowship for International Leadership, won membership in the Central Committee of the ruling party SWAPO PARTY in Namibia. This came after running in the midst of fierce elections as Swapo is the highest decision-making committee there.

Ndahafa Hapulile's career represents a story of struggle and success. She is  one of the greatest inspiring and influential female models on the level of the African continent, and one of the advocates and defenders of the role of economic diplomacy and social development in Namibia. She took upon herself the responsibility to engage through civil society organizations, political parties, government institutions, students unions and individual efforts. Then comes her bold decision to stand up and participate with honor in the democratic process, thus opening the door wide for her peers who are struggling and searching for their right to participate in public and political life.

For her part, Ndahafa Hapulile affirmed that what drives her to participate in political life through the SWAPO Party - the ruling party in Namibia - is her endeavor to promote and reform policies and create more space for youth participation. She hopes to push them to learn, and invest their energies for development and prosperity, pointing out her tireless work  to encourage young people working  sincerely to serve, develop and create real change in his society. Moreover, she is a national activist who defends the social and civil rights of citizens and works to lead the mass bases and mobilize them towards activating the role of economic diplomacy.

In a related context, Hassan Ghazaly, the founder of the Nasser Youth Movement, expressed his great happiness at the victory of Nedahava Hapuli in the membership of the Central Committee for Decision-Making in Namibia.  He described that victory as a greater step towards empowering active youth regardless of political party affiliation. He pointed out that she was very worthy of such position as they had a friendship that extended over the past five years since 2017. In those years of friendship he closely witnessed her efforts and struggle, and the challenges she faced during her field work, as well as being one of the first members to join the Nasser Youth Movement after graduating from the Nasser Fellowship  International Leadership 2019 as an (African-African) grant, which was launched at the time, coinciding with Egypt’s presidency of the African Union, and under the auspices of the Egyptian Prime Minister.

Call for Registration | Africa Forum of South-South and Triangular Cooperation

A graduate of Nasser Fellowship for International Leadership...

The National Coordinator of the Nasser Youth Movement in...

Nasser Youth Movement in Chad Head of Human Resources in...

Ghazaly meets with Al-Burhan and the Sudanese Revolutionary...