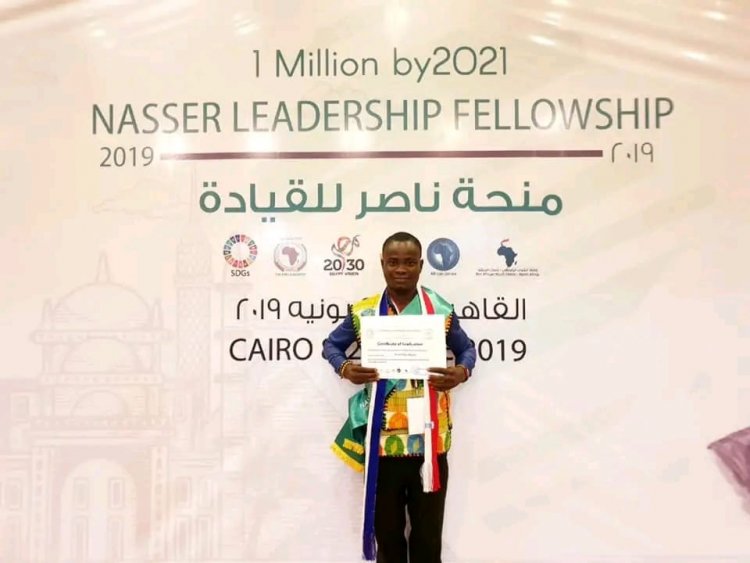 On the territory of the Kingdom of Morocco, on the sidelines of the first annual consultative conference for African youth, organized by the African Youth Union, in cooperation with a number of continental institutions, including the African Peer Review Mechanism and the African Agency of Partnership for Development, under the auspices of King Mohammed VI, King of Morocco, in conjunction with the celebrations of the free peoples of the seventieth anniversary of the glorious July Revolution, the Deputy Secretary-General of the National Youth Union of Liberia, Flomo Mau Maiwo, a graduate of the first batch of Nasser Fellowship for International Leadership, congratulated Nasser International Youth Movement on the fourth anniversary of its founding.

In a related context, Mau Maiwo, the closest candidate for the presidency of the Liberian National Union, explained that the international Nasser youth movement plays a pivotal role in enhancing African peoples' awareness of development issues and common history since the national liberation movements, noting that the movement had a great impact on his career path and its societal impact. He pointed out that it made him keen on investing the strength and will of the youth to ensure that the African renaissance is in the hands of young people. 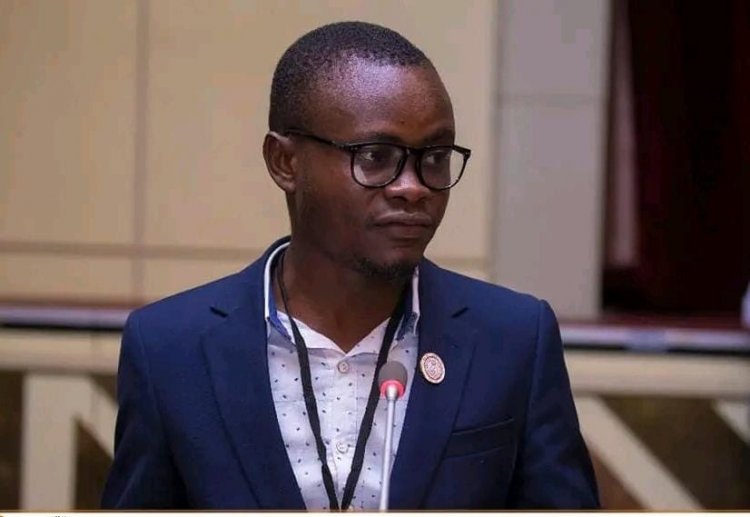 He continued his speech, stressing that Africa deserves to spend more and more time and effort in order to work on its development and prosperity, and to establish peace on its lands.  He recommended that the youth of the African continent gather around such youth platforms that enable them to express their opinions, ideas and ambitions, and are able to absorb their energies and invest them in the interest of their future, similar to the path taken by the Egyptian political leadership in the areas of youth empowerment.

For his part, Hassan Ghazaly, founder and general coordinator of Nasser International Youth Movement, stressed the distinguished relations of cultural and scientific cooperation between the two countries, the most prominent of which is Egypt’s provision of 12 scholarships for university studies to Liberia in the academic year 2020-2021, in addition to Al-Azhar Al-Sharif providing 5 scholarships for university studies to Liberia, and the participation of Liberian imams in the training courses for imams held by the Al-Azhar Academy, pointing to Egypt’s keenness on building the human capacities of Liberian cadres in various governmental sectors through training courses offered by the Egyptian Agency of Partnership for Development in various disciplines, pointing to Egypt’s interest in supporting and strengthening cooperation with Liberia, advancing relations in all fields, and continuing Egypt's provision of all forms of support and assistance to the Liberian side.

Among the list of the best media professionals on the continent...

"Tai"The alumni of the Nasser Fellowship for International...